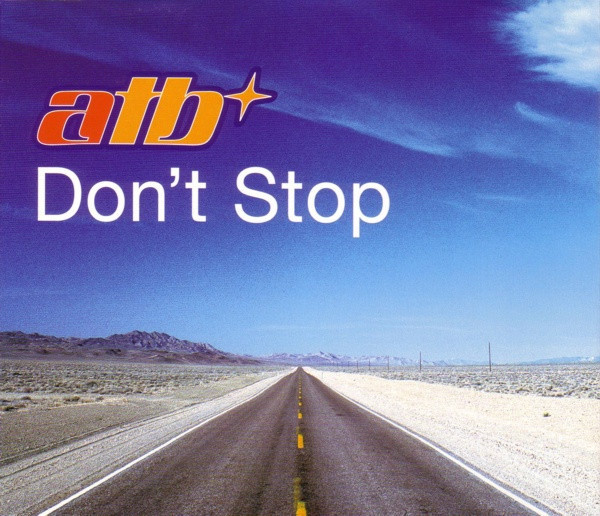 “Don’t Stop!” is a song by ATB with vocals by Yolanda Rivera which was a number 13 hit in his native Germany and reached number 3 in the UK Singles Chart. The track was featured on many compilations. In 2000, it appeared on a mix from San Francisco’s Mars & Mystre. The UK radio edit was remixed by X-Cabs.

In a Trance.nu interview on 11 May 2007, ATB considered “Don’t Stop!” to be his worst production to date, and he no longer stands by it, due to it being similar to his first hit, “9 PM (Till I Come)