Eagle-Eye Cherry – Are You Still Having Fun? (CD Single) 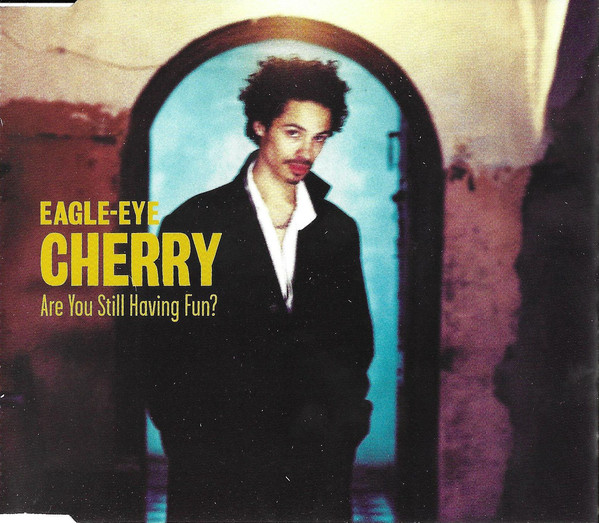 Eagle-Eye Cherry – Are You Still Having Fun? (CD Single)

“Are You Still Having Fun?” is the first single released from Swedish singer Eagle-Eye Cherry’s second studio album, Living in the Present Future (2000). It was written by Cherry and produced by Rick Rubin. Released as a single on 17 April 2000, it received warm reviews from critics and became Cherry’s best-performing single since “Save Tonight”, reaching the top 40 in 10 European countries, including Cherry’s native Sweden, and peaking within the top 10 in three of them. It was not released in Canada or the United States. Several formats of the single contain a cover of LL Cool J’s 1991 single “Mama Said Knock You Out, with “Mama” respelled as “Momma”.