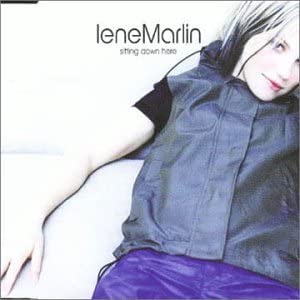 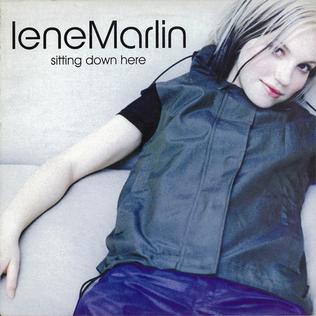 “Sitting Down Here” is a pop song written by Norwegian singer-songwriter Lene Marlin for Marlin’s 1999 debut album, Playing My Game. The song is the album’s opening track, and was released as its second single, peaking at number 5 in the UK Singles Chart (see 2000 in British music). It also peaked within the top ten in Finland, Hungary, the Netherlands, New Zealand and Norway. The song is certified gold in Norway and silver in the United Kingdom.