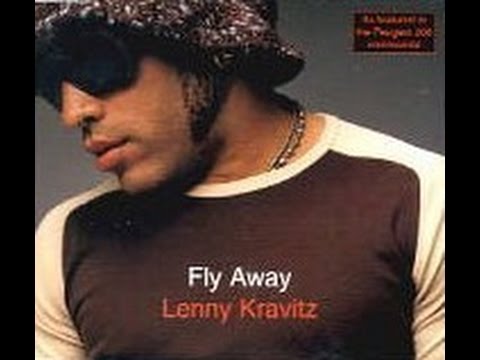 “Fly Away” is a song by American singer Lenny Kravitz. It was released as the fourth single from his fifth studio album, 5 (1998). Released in December 1998, “Fly Away” became one of Kravitz’ biggest hits, topping the charts in Iceland and the United Kingdom and reaching the top 10 in several countries, including Australia, Canada, Ireland, and New Zealand. In the United States, the song peaked at number 12 on the Billboard Hot 100 and won a Grammy Award for Best Male Rock Performance in 1999.