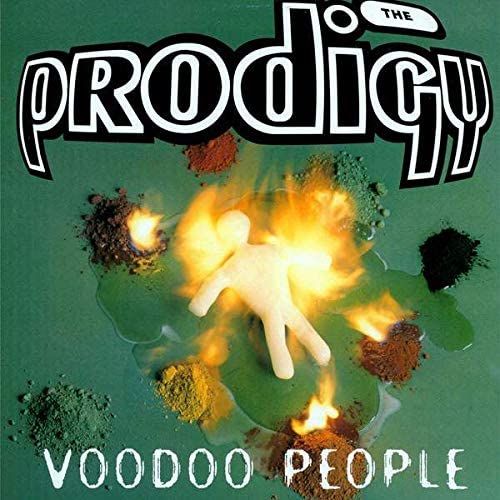 Voodoo People. “Voodoo People” is a song by British electronic group The Prodigy, released as their eighth single on 12 September 1994. It was the third single from the album Music for the Jilted Generation. It was also released as a 12″ single and in EP format in the United States in 1995 through Mute Records.