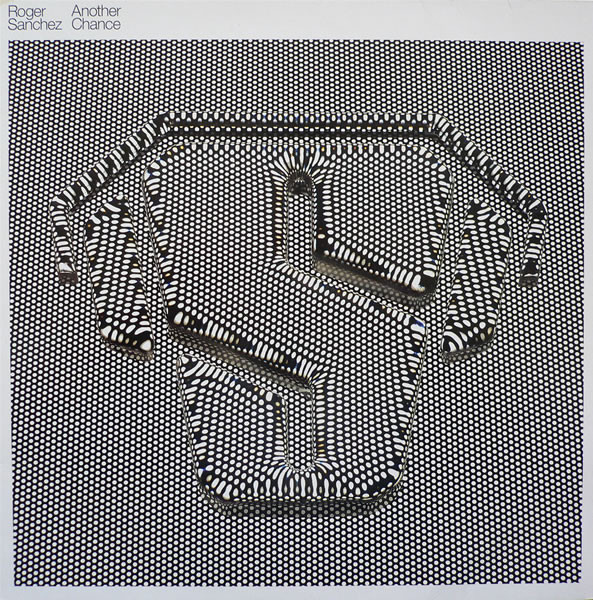 Set in the dark hours in New York, the short film tracks the story of a young woman (Kelly Hutchinson) looking for love in the big city. She struggles around the streets, carrying a huge red plastic heart. She attempts to make conversation with a number of passing strangers. Her big heart is thrown back in her face, as all those that pass her by responding with an odd glare. Then, the accumulation of all the rejection makes her heart shrink down to a tiny size. A handsome guy (Joshua Dov) then approaches her to ask her out for coffee. Philippe Andre ended up with a video that was a minute and a half longer than the track, due to the inclusion of a long dialogue-only scene in the middle. The film was shot over two nights in New York City.

“Another Chance” is a song co-written and recorded by American house producer and DJ Roger Sanchez. The song is based on a sample from “I Won’t Hold You Back” by Toto. It was released in February 2001 and became a worldwide hit, peaking at number one in Romania and the United Kingdom and reaching the top 10 in Denmark, Ireland, the Netherlands, Norway, Portugal, and Spain.