There’s a certain excitement that fills the air when, once a week on a Thursday, just a few seconds short of 8.30 pm, the first track of the night turns over, and that magical ‘Mic Live’ light goes on, signalling the start of two hours of live, high energy and uplifting trance anthems that cover the widest spectrum of the current scene, encompassing the biggest upfront productions from both breakthrough and international artists.

For that two hours, DJ, Producer, and now firmly established Radio Host, Mr Gee broadcasts across the airwaves upon his ‘The Essential Vibe’ show to a global audience in the thousands, championing the latest future anthems from across the board, unreleased exclusives from the industries most respected record labels and brand new beats from his Essential Trance digital imprint, which represents some of the finest up and coming artists and future heroes in the business.

Always been interested in combining his passion for listening to and collecting music with performing,
Mr Gee’s earliest efforts way back in the 90’s led to his construction of a School Radio Station and a regular slot there upon it.

Moving forward, this would be a consistent goal that continued far beyond his School years from his University days on Pure FM, to a successful three year plus residency playing harder beats on South Coast Radio Station Express FM to listeners in the thousands and continues in the present day with his own Radio Network – Dancefmlive.com, as a fully licenced broadcaster, transmitting from the North West, to the World stage.

The station, which has evolved into quite the success with followers across the World tuning in around the clock to listen to shows, now has several channels broadcasting for every taste, right across the board.

Mr Gee has also established a solid track record as a Producer, beginning with his work in the early days of his career with Sonic Vox, Mr Gee produced the UK anthem ‘I’m Lovin’ You’, which went on to be sold and chart Worldwide via all good digital retailers, which would then in turn lead on to the production of equally popular anthems such as ‘Rain’, ‘Cybercore’ and many more.

This would then lead to him performing at events as a renowned DJ at clubs and gigs UK wide and his consistent work helping to push the development of new electronic music and support the industries’ up and coming artists, led to regular gigs on the South Coast of the UK.

Fast forward to the present day and Mr Gee has developed and further invested in the future of Dancefmlive and its expansion to a global audience – making it a solid brand. This, coupled with a desire to increase his talents in the bustling nightlife of the Northern club music scene, after his relocation to the North West in Blackpool, comes after a successful run on the South Coast for 22 years, leading him to seek new horizons performing in the North.

His plans for 2022 and beyond are both exciting, and simple. More vibrant, energy fuelled, dance productions, single releases and remixes are on the cards, as well as taking the now feverishly popular ‘The Essential Vibe’ show on the road to clubs and events internationally and of course, appearing upon the line-ups of as many club events as is possible globally, to bring vocal trance anthems delivered in his own exciting, vibrant and unique outgoing style, to a packed dance floor near you very soon. 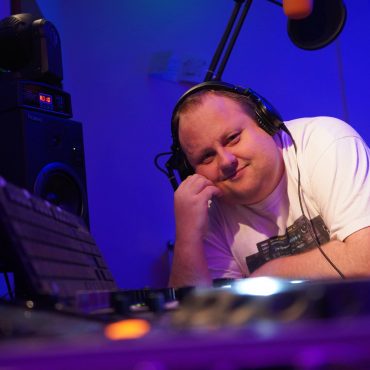 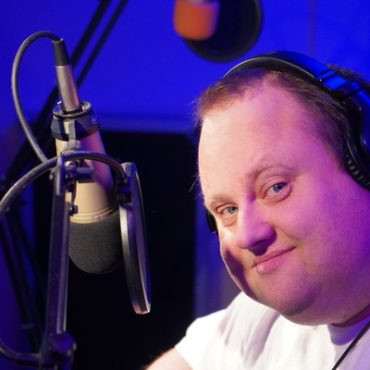 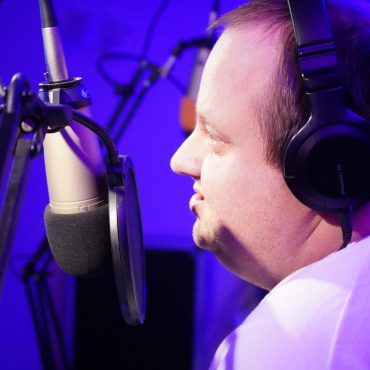 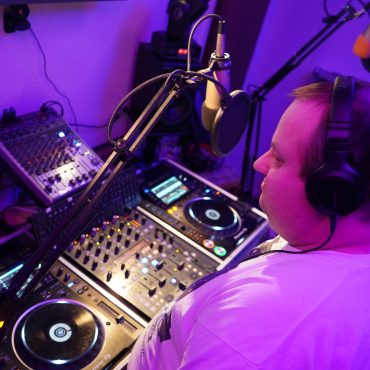 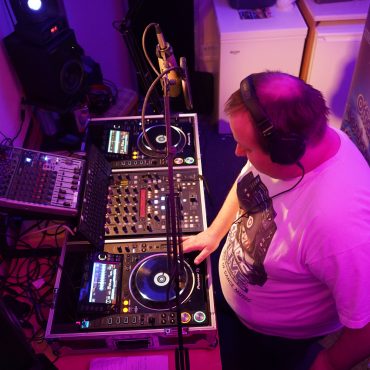 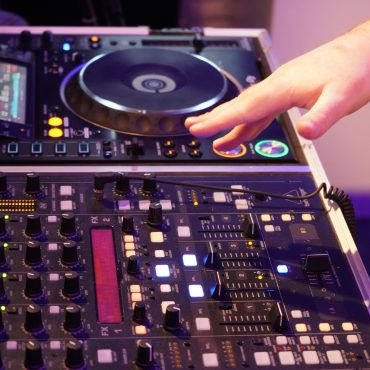 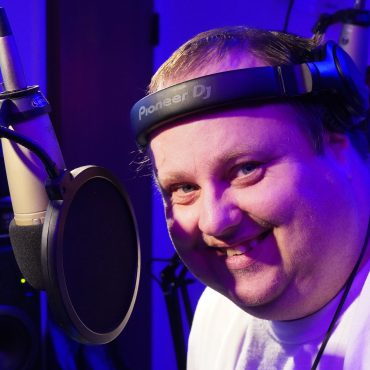 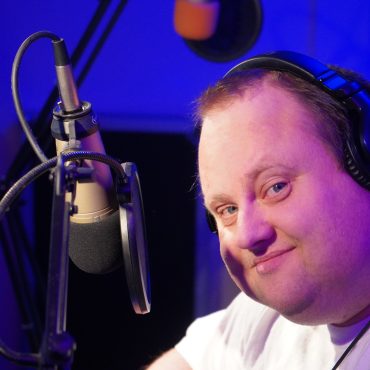 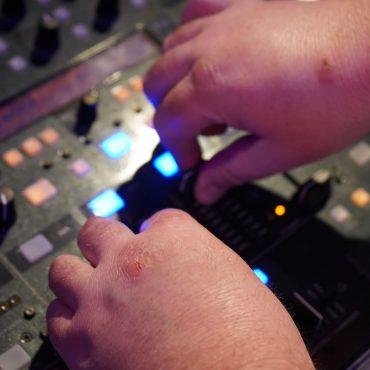 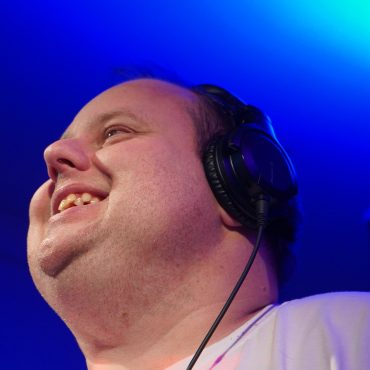 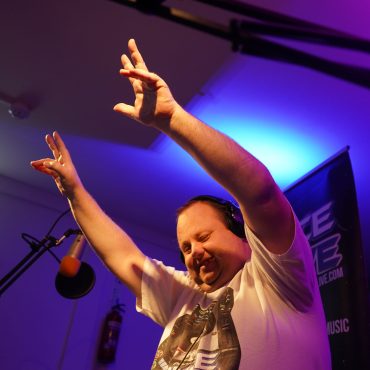 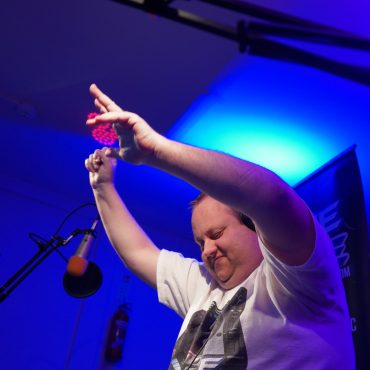 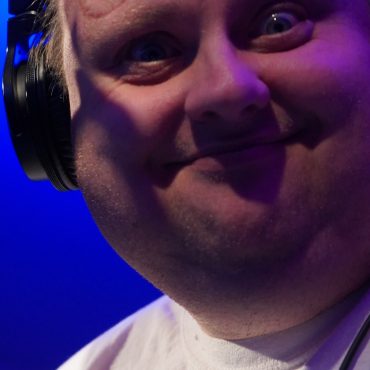 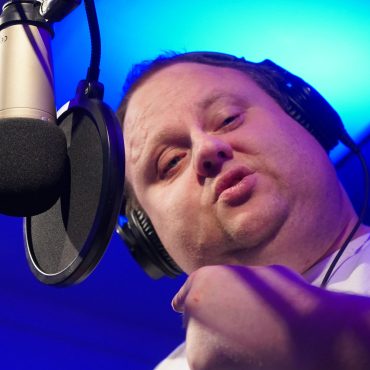 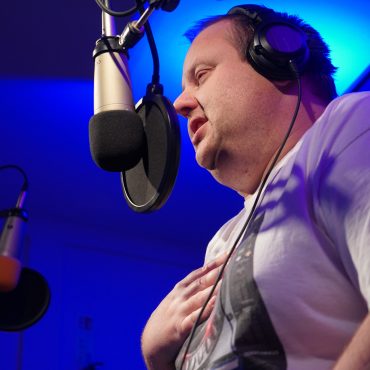 Go back to Our Dj's & Shows